Anti-dumping duties on PVC imports from some economies removed

China’s Ministry of Commerce said on Wednesday that since September 29, mainland China has lifted anti-dumping duties on PVC imports from the United States, the Republic of Korea, Japan and Taiwan.

“In the short term, China’s removal of anti-dumping duties on imports from certain regions will have a limited impact on the domestic industry,” said Liu Tianyang, an analyst at JLC ​​Network Technology Co. 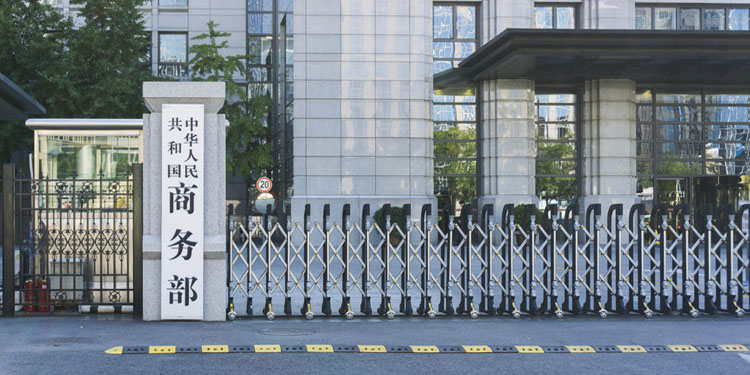 Liu said: “Major domestic companies will be buffered by a stable customer base, while smaller companies may suffer losses. However, in the long run, the impact remains to be seen. The key factor is the price between Chinese and overseas products difference.”

“It will drive mainland Chinese companies to further innovate and upgrade their products to achieve sustainable and high-quality development,” he said.

Mainland China is the largest PVC producer and consumer in the world. According to industry analysis provider Research and Markets, by the end of 2020, China’s annual PVC production capacity is expected to exceed 27 million tons.

According to data from Beijing commodity information provider JLC, PVC production in mainland China in 2018 was 24.46 million tons, a year-on-year increase of 1.5%.

In recent years, the Chinese government has been eliminating backward production facilities. “In this context, the growth rate of the polyvinyl chloride industry has slowed. Only companies that meet stringent environmental standards can survive and stand out,” Liu said.

He said that the move by the Ministry of Commerce will also help improve the competitiveness of the industry and contribute to green and healthy economic development.

Xia Congcong, an analyst at Founder CIFCO Futures, said that market sentiment in the spot PVC market has improved and prices are stable in all regions.

Xia said in a recent research report: “After a period of destocking, the social inventory of polyvinyl chloride has basically returned to normal levels.”