Top 6 Secrets of Making A Successful Business Negotiation with Chinese

Nowadays, the opportunities in China are too great for foreign companies to ignore. However, every potential opportunity accompanies with commensurate challenge, especially for the small companies that lack resource and brand awareness in China. Due to nuanced cultural and language differences, small companies often feel confused when coming to Business Negotiation with Chinese. 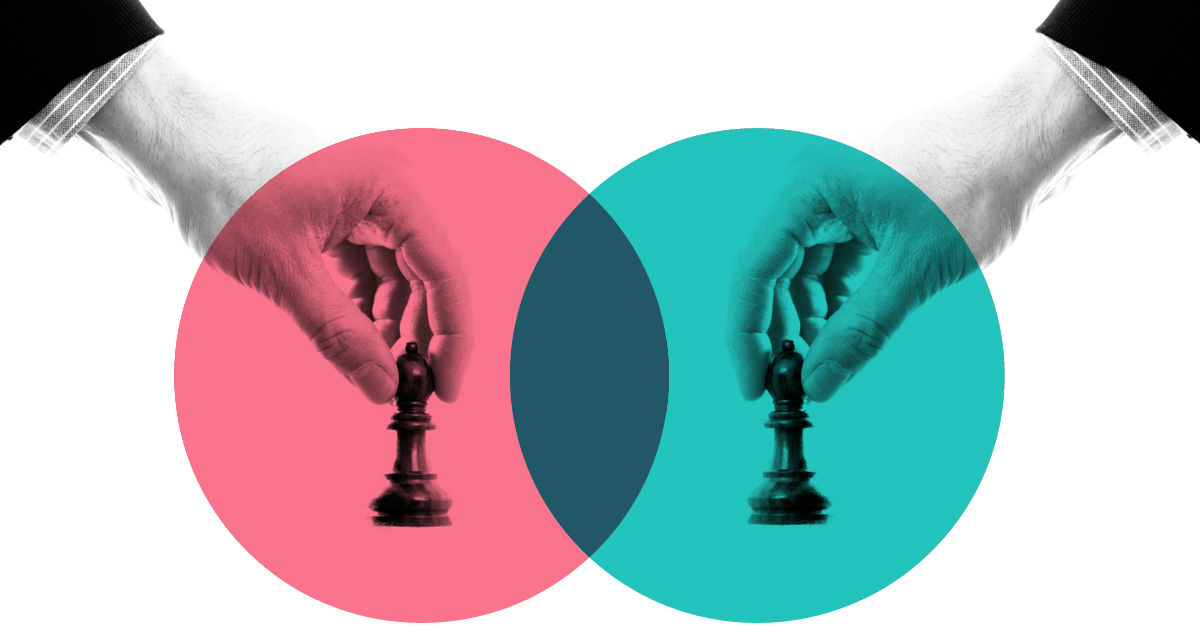 Here are six things that deserve your attention and preparation before your Business Negotiation with Chinese.

1. Prepare for a long haul.

Business negotiation with Chinese are all about building relationships. That means your potential partners will expect to spend time getting to know you before they’re willing to talk business. You’ll probably need to meet in their offices while you introduce your company and form a bond of trust. Then, let Chinese side initiates when it’s time to start serious discussions.

2. Find your own interpreter.

Unless you and your counterpart speak the same language, you’ll need to hire an interpreter. But don’t use someone supplied by the other side; you want a person who’s on your team, able and willing to help with the nuances of the language and culture. There is a frequent problem: U.S. businesspeople unknowingly say things that can be construed as inappropriate to the Chinese. Your interpreter would translate the essence of your statement in such a way that it wouldn’t be offensive, but their person might translate exactly what you said.

Your interpreter also can help decipher the nuances of the conversation. For example, it’s likely your Chinese counterparts will avoid saying “no” directly. The translator can explain whether “It’s difficult” means what it sounds like or is an indirect form of “Forget it.”

Before beginning negotiations, you need to pinpoint exactly what you have to discuss and the minimum you can accept. While that’s true for any negotiation, it’s especially important for China, where you’ll face significant language and cultural differences. Your plan should include everything from who pays for shipping and who owns the goods to the method of payment. A key decision: at what point you lock in the currency value you’ll use, since it fluctuates. You might decide on the value of the dollar on the day of shipment, for example, or at the time of the negotiation.

Also, make sure you’ve assembled a team of people who can attend negotiations with you. That should include a local representative who can act on your behalf, making introductions and working with potential partners. You can find such a person through the relevant department of your country.

Before you leave for China, in fact, it’s best to meet with your bank in your country and ask to be connected to its financial representative in China. Then you can arrange to meet that person as soon as possible once you arrive, and for him or her to take part in negotiations. If financial issues are discussed, your financial representative will help a lot. And if there is any inappropriate for your company, you will learn that and take care of it right then and there.

5. Expect a different view of what a contract is.

For Chinese, the contract is the beginning, not the end, of the discussion. It is to say: you just agree to certain terms in a contract, but it doesn’t mean it will really happen.

It’s likely the Chinese side will continue to make many changes up until the time a product is delivered. For that reason, build into your own planning the distinct possibility, for example, that goods might not be shipped on the date you think you’ve agreed to.

In addition, once the contract is signed, make sure to stay in touch so you know what’s really happening with your order.

For Chinese, one’s position in a hierarchy is viewed as crucial. Therefore, you may be addressed by your title rather than by name. You need to do the same in return.

What’s more, you’ll be expected to have people of the same rank as your Chinese counterparts participate in negotiations. If lower-level representatives of the other side take part in the discussion, assume they don’t have the final say. You might think something has been decided, but those people are going to go back and get approval from someone else.