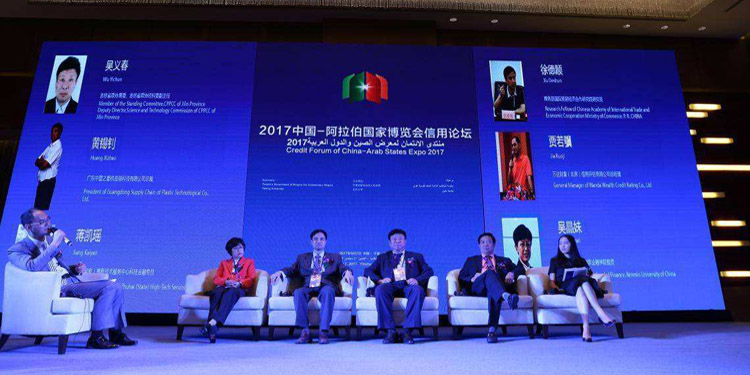 Exhibition Introduction:
The China Arab National Expo is a national-level and international comprehensive exhibition jointly sponsored by the State Council of China, jointly sponsored by the Ministry of Commerce, the China Council for the Promotion of International Trade, and the People’s Government of Ningxia Hui Autonomous Region. Its predecessor was the China-Arab Economic and Trade Forum. Since 2010, three consecutive China-Arab Economic and Trade Forums and two China Arab National Expo have been successfully held in Ningxia, which have produced extensive and profound influences in the world and won the “Belt and Road” countries including the Arab countries. The broad recognition has made positive contributions to the promotion of pragmatic cooperation between China and Afghanistan.

Since the 5th Congress, there have been 29 Chinese and foreign political figures, 336 Chinese and foreign ministers, 140 foreign diplomatic envoys, more than 80 national, regional and international organizations, 139 large business associations, more than 6,500 large and medium-sized enterprises and financial institutions. Representatives and more than 47,000 exhibitors and purchasers participated in the China Arab National Expo, which played an important role in promoting China-Arab economic and trade cooperation. On January 21, 2016, Chinese President Xi Jinping pointed out at the headquarters of the League of Arab States that the China-Arab Expo has become an important platform for China-Arab joint construction of the “Belt and Road”.