China Arab States Expo to be held in Ningxia

The 4th China Arab National Expo will be held from September 5th to 8th in Yinchuan, the capital of Ningxia Hui Autonomous Region in northwest China.

The Ministry of Commerce said on Friday that the event aims to promote trade and investment cooperation.

With the new opportunity and the new future as the theme, this year’s China Arab National Expo explores opportunities for cooperation between China and the Arab countries in the areas of trade and investment, Internet +, cross-border e-commerce, infrastructure and capacity cooperation. Vice Minister Qian Keming’s business is released on Friday. Said at the meeting. 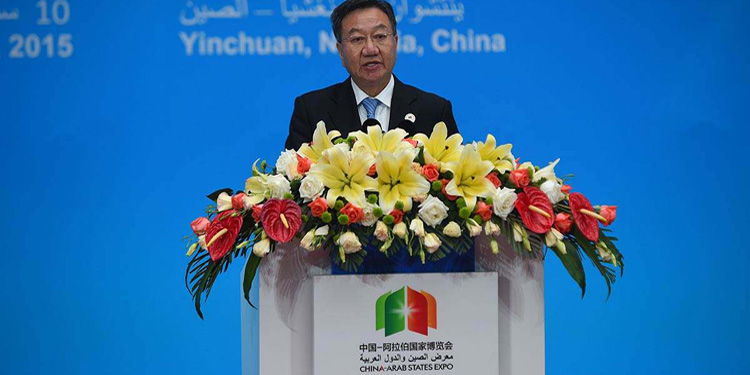 The Ministry of Commerce, the China Council for the Promotion of International Trade and the government of Ningxia Hui Autonomous Region will jointly host the China Arab National Expo.

China – The Arab National Exposition was launched in 2013 and has become an open international platform for promoting economic cooperation between China and the Arab countries and other economies involved in the “Belt and Road Initiative” initiative.

According to the Ministry of Commerce, the total trade between China and the Arab countries last year was 244.3 billion US dollars, an increase of 28%.

Liu said that China Arab National Expo also promoted the growth and opening up of Ningxia. Ningxia’s foreign trade grew steadily, attracting US$1.06 billion in foreign direct investment in the past five years.