Harbin – At the beginning of this week, a tanker carrying Russian raw milk passed a quarantine inspection at a port in Heilongjiang Province in northeastern China, marking the first time that China imported Russian raw milk.

The raw milk was produced by a Russian ranch owned by Zhongding Dairy Farm. The ranch is only 25 kilometers away from the Sino-Russian border of Dongning Port. The quarantine clearance is completed within three hours. 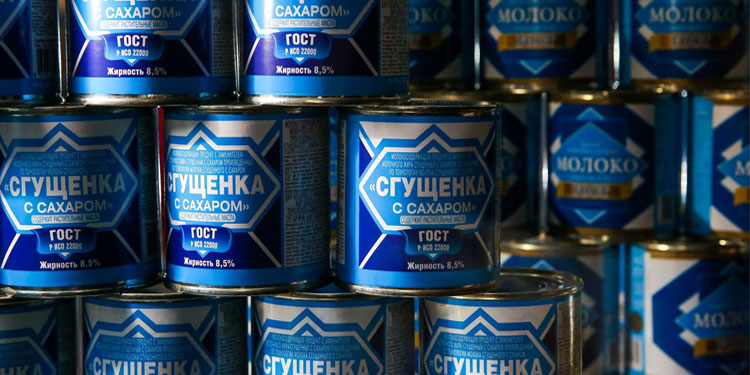 Liu Jianbo, manager of the Zhongding Mudanjiang project, said: “This marks a new stage of deep and in-depth exchanges between China and Russia.”

Liu said that the raw milk is transported in the cold chain and processed within seven hours in a factory in Mudanjiang City to ensure its quality.

At present, Zhongding has established a dairy farm with 1,000 heads in Russia. It plans to build ten 5,000 dairy farms in the Primorsky Krai of Russia in the next three to five years, with a daily output of 1,000 tons of raw milk.