West is the emerging destination for China investment

Xining – With the huge potential of China’s top private companies in the region, China’s western region is bound to attract more  China investment.

At the just-concluded summit of the top 500 Chinese enterprises in Xining, Xining City, Qinghai Province, entrepreneurs shared their insights on China investment and high quality development in the western region.

Gao Yunlong, chairman of the All-China Federation of Industry and Commerce, said: “By holding this summit, we are expected to promote the development of Qinghai and its surrounding areas and promote the country’s implementation of the strategy of developing the western region.” The organizers of the summit.

According to official data, a total of 120 billion yuan ($16.9 billion) was flown to Qinghai during the event.

Western China is rich in natural resources, but it is still relatively backward compared to other parts of China. 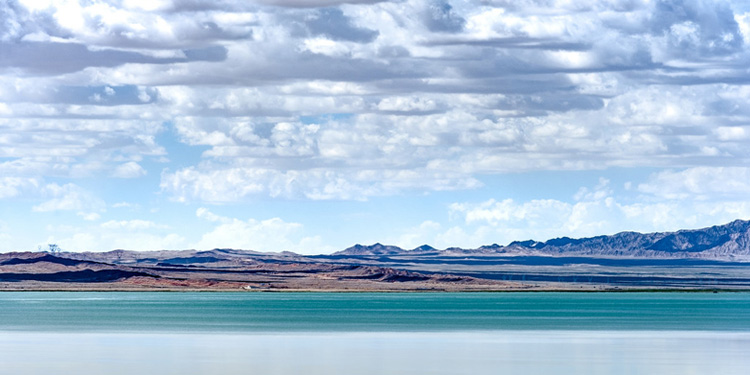 Located in northwestern China, Qinghai ranks first among 11 mineral reserves and is the country’s main hydropower base. The Plateau Province has about 11% of China’s solar energy resources.

Li Ruibin, president of Longji Group, which focuses on development and construction, energy and financial investment, said: “Because of its abundant resources, Qinghai has great potential for development. We can do a lot of things here.” The company will invest more than 10 billion yuan in Qinghai. The RMB covers the construction of smart cities and the prevention and control of sand.

Huawei, the Chinese telecommunications company, is also working with the province to establish a big data park in Hainan Tibetan Autonomous Prefecture, which is Huawei’s 33rd cloud service point in the country.

Huawei began construction of the park in 2018. The park consists of facilities such as the Big Data Center, Smart City Exhibition Center and Big Data Industry Incubation Base. According to local officials, after the completion of the park in 2025, the total investment will reach 50 billion yuan.

Due to improved traffic conditions, the Xinjiang Uygur Autonomous Region in northwestern China is now more connected than the rest of the country. As China’s gateway to Central Asia and West Asia, once remote areas have become commercial centers along the Belt and Road.

Thanks to many preferential policies in the region, Xinjiang is becoming a hot spot for business investment. More and more multinational companies are shifting their focus from the eastern part of China to the west, bringing more and more investment to Xinjiang.

According to the economic performance report issued by the local government, in the first half of 2019, Xinjiang achieved fixed investment of about 184 billion yuan, a year-on-year increase of 7.3%.

However, the development of China’s western region is still uneven and inadequate, which is a major challenge facing the region. Governments at all levels have introduced measures to promote a more balanced economic development, improve the business environment, and attract more investors.

Liu Ning, governor of Qinghai Province, said: “We will break through intangible obstacles, create a level playing field for private enterprises, and cut taxes and administrative fees so that they can move forward with less burden.”