Kunming-Southwest China Vietnam border port is located at the junction of Yunnan Province and Vietnam. The cargo volume in the first three quarters of 2019 totaled 63,095 metric tons, a year-on-year increase of 22.86%. 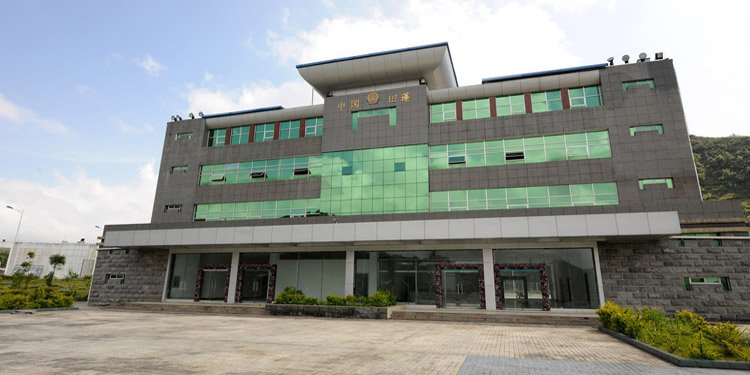 The “ Belt and Road ” initiative has driven rapid growth in China-Vietnam border trade.

Tianpeng Port is located in Funing County and opened in September 1996.