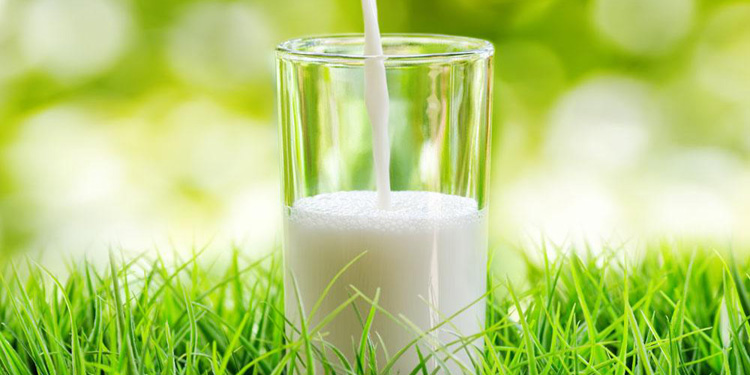 As of the end of 2018, there were 9 overseas production enterprises of imported infant formula, but the registration qualifications were cancelled (the list of enterprises is shown in Annex 2). Products imported from January 1st, 2019 and beyond shall not be imported. Products manufactured before January 1, 2019, are not allowed to be imported when the warranty period is less than three months.