Imposing Additional Tariff on Several Imports of Products Originating in the U.S.

On April 3, 2018 U.S. time, the U.S. Government, based on a unilaterally conceived Section 301 investigation result, announced to imposed additional tariffs of 25% on products imported from China worth about USD 50 billion exports to the U.S., which obviously violates the relevant WTO rules, severely infringes the legitimate interests of China under the WTO rules, and threatens the economic benefit and security of China. 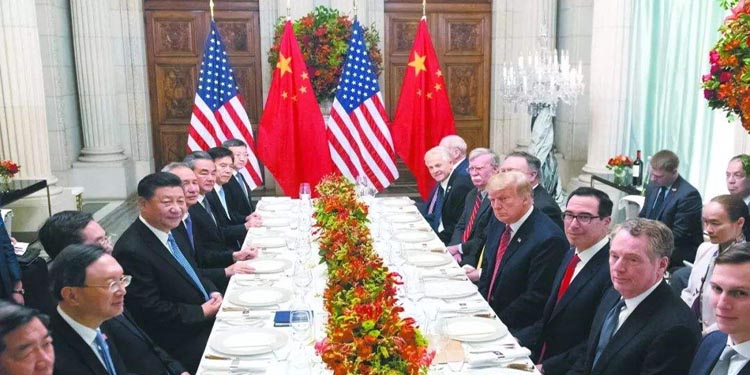 In response to the emergency caused by the U.S. violation of international obligations to China, and in order to safeguard China’s own legitimate rights and interests, the Chinese Government will, in accordance with relevant laws and regulations including the Foreign Trade Law of the People’s Republic of China and basic principles of the International Law, impose an additional tariff of 25% on several imported products including soybeans and other agricultural products, automobiles, chemical products and airplanes originating in the U.S., amounting to about USD50 billion imports from the U.S. to China in 2017. (See the attached for details)

Final measures and the implementation date will be announced separately.