Irish agribusiness officials said on Tuesday that Irish beef exports to China will reach 35,000 tonnes by 2020, after 14 Irish beef processors received the necessary approvals from the Chinese government last month to transport products.

Tara McCarthy, chief executive officer of the Irish Food Agency, or Bord Bia, the Irish government’s food product promotion agency, said that with the current approval, there are a total of 21 Irish beef processing plants that have obtained Chinese export authorization.

She said that last year, all export categories, including dairy, pork, beef and seafood, achieved excellent results in China and are expected to achieve further growth this year.

McCarthy said: “From January to August this year, our beef export to China reached RMB 163 million (US $ 23.2 million), and we are confident that a similar positive trend will promote the development of the Chinese market, including seafood, Dairy and pork products. “. 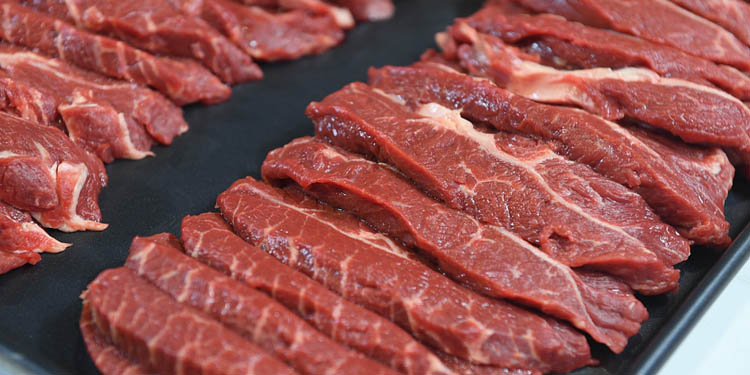 As beef supply expands, Bord Bia announced that it will launch a series of marketing programs to increase Chinese companies and consumers’ awareness of Irish beef in 2020.

China is now one of the top five markets for Irish food exports, accounting for more than 6% of European food exports. The country ships mainly dairy products, meat and seafood to China.

Zhao Ping, director of China’s International Trade Research Department, said that due to rising feed prices, limited pasture and breeding cycles, China’s cattle industry has lagged behind consumer demand, leading to rising beef and lamb prices over the past decade. Council for the Promotion of International Trade.

“As China finds it impossible to grow all the food it needs, and therefore has established a closer relationship with the world food market, demand for beef, lamb, pork, fruit, wine and dairy products will undoubtedly provide many of Africa’s major exporters with many Opportunities. Agricultural products such as Spain, Ireland, Chile, Brazil, Argentina, the United States and Australia. ”