Yangon-According to the Ministry of Commerce on Monday, the Myanmar-China border trade fair is scheduled to be held for the first time in Laashi, the largest city in Shan State in northern Myanmar.

The four-day border trade exhibition jointly organized by the Ministry of Commerce of Myanmar and the Chinese government of Lincang will be held from November 21 to 24.

Companies selling electrical and consumer goods from Lincang will showcase their products, while Myanmar forest products, food, tea and agricultural products will be on display at the show, which will have 132 booths from both countries. 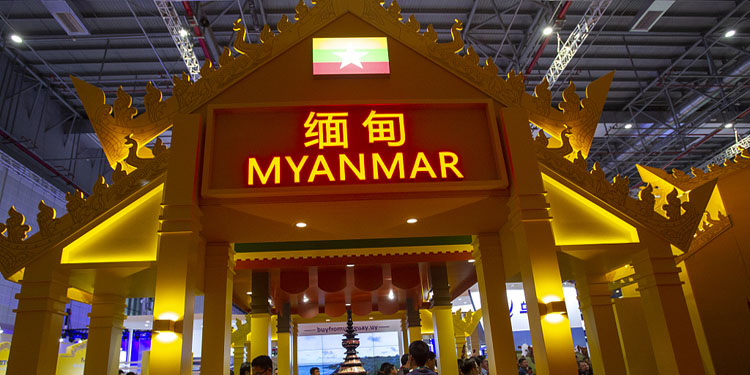 The last China-Myanmar Border Trade Fair was held in Myanmar Muse in December 2018.

According to data from the Myanmar Ministry of Commerce, the border trade between Myanmar and China exceeded US $ 4.3 billion in the eight months to September 2018-19.

As of June 14 this year, Myanmar’s exports through border checkpoints were US $ 3 billion, while imports were US $ 1.3 billion.