The country’s top economic regulator said that China’s new negative lists will be shortened to open and will take effect on July 30.

The National Development and Reform Commission and the Ministry of Commerce announced on Tuesday two negative lists of updates this year. The list is implemented nationwide and currently includes 40 detailed rules for foreign investors, less than 48, while the free trade zone has 37, less than 45.

Although economic globalization is hampered by unilateralism and protectionism, cross-border investment is affected by trade frictions, but China’s opening up policy has not changed and will continue to ease market access, the National Development and Reform Commission press release said.

The press release said that this move not only promoted international cooperation, but also promoted the development of the country.

“As China’s economy transitions to a high-quality growth stage, China needs to further open its economy,” said Li Gang, director of the Academic Committee of the China Institute of International Trade and Economic Cooperation. 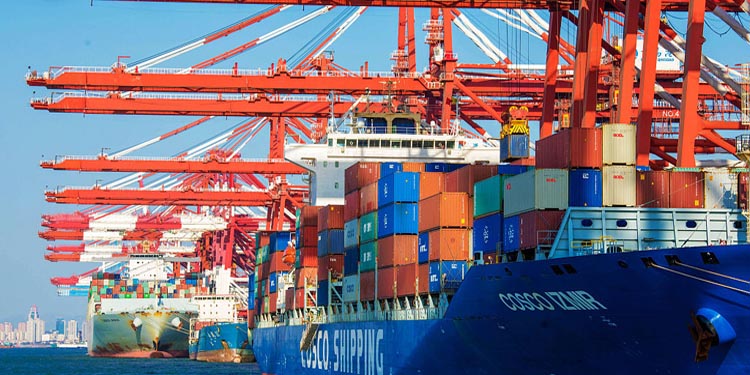 “In order to expand the high-level opening up, China will fully implement the pre-established national treatment and negative list management system to encourage foreign investment.”

“In fact,” he added, “many of our industries are still at a low to low level in the global market. Therefore, we need to take key measures to further improve the business environment, expand market access, and encourage more foreign investment to meet in advanced Manufacturing, modern services and other key areas will help China promote high quality growth and innovative economic upgrading.”

According to the announcement of the National Development and Reform Commission, the service industry will usher in greater openness. The new negative lists removes restrictions on domestic shipping agencies and natural gas and thermal pipelines in cities where the Chinese must control more than 500,000 people. The restrictions that cinemas and performance agencies must be controlled by the Chinese are also cancelled.

Through a shortened list, the government has expanded market access for foreign investors in agriculture, mining and manufacturing. These lists also remove the ban on foreign investment in the development of wildlife resources. The removal of restrictions on oil and gas exploration and development is limited to Sino-foreign joint ventures or non-equity joint ventures.