According to the Free Trade Agreement between the Government of the People’s Republic of China and the New Zealand Government (hereinafter referred to as the “Agreement”), China implements special safeguard measures for 12 agricultural products originating in New Zealand. As of January 8, 2019, the number of solid and concentrated non-solid milk and cream imported into the agreed tax rate in 2019 (tax code: 04021000, 04022100, 0402900, 04029100) and the above-mentioned agricultural products. The sum of the quantities stated in the Certificate (hereinafter referred to as the “Certificate in Progress”), after deducting the number of trigger levels in 2019, reached 18,5616.9,418 tons, exceeding the number of trigger levels of 170,606 tons in 2020 as stipulated in the Agreement. 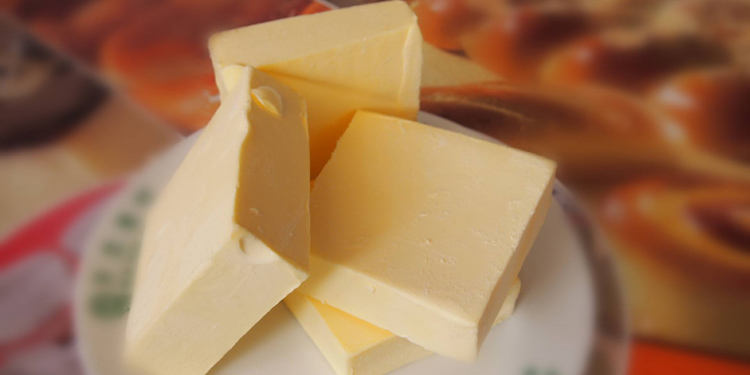 Since January 9, 2019, the Customs has stopped issuing the “Certificate of Proof” of solid and concentrated non-solid milk and cream declared for import in 2019.