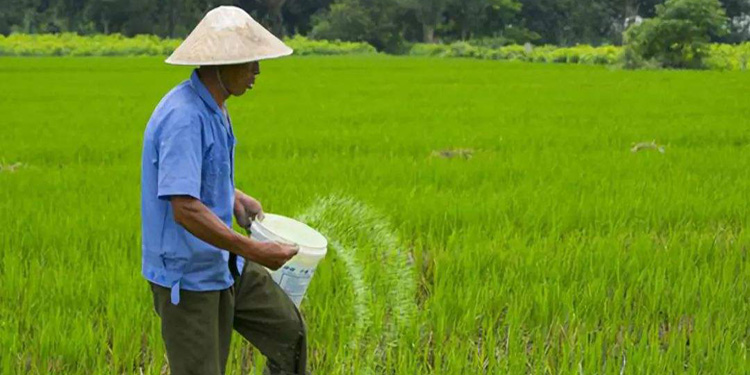 Project Description:
A Luxembourg chemical company has long been engaged in the capture and recycling of various pollutant compounds. One of the patented technologies is to recycle carbon dioxide produced in industrial production to produce ammonium bicarbonate fertilizer. Currently, the technology has been funded by the Luxembourg government and has been successfully applied in pilot projects. Since China is a big producer of ammonium bicarbonate fertilizer, the company hopes to contact domestic chemical companies, promote its patented technology, and negotiate cooperation.