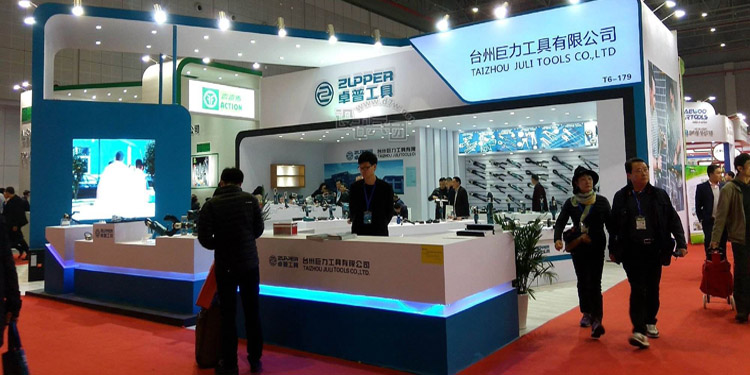 Exhibition Introduction:
The China Hardware Fair is one of the key fairs supported by the Ministry of Commerce of the People’s Republic of China and the government of Zhejiang province. It has been successfully held for 23 years since 1996 which gathered more than 2000 enterprises among the provinces, municipalities,autonomous regions and more than 30 countries and areas. It is known as a significant international event in the hardware industry.The influence and reputation of the China Hardware Fair has been continuously enhanced which rely on the vital hardware production and exportation base, the Chinese largest collecting and distributing center —-Yongkang and its market advantages. The exhibition has became a hardware professional trade show. The transactions of the 23rd China Hardware Fair reached 14.88 billion yuan.