A single window of international trade enables 25 departments to share information, conduct online collaborative projects between 68 departments, and provide 495 services to businesses in all ports. 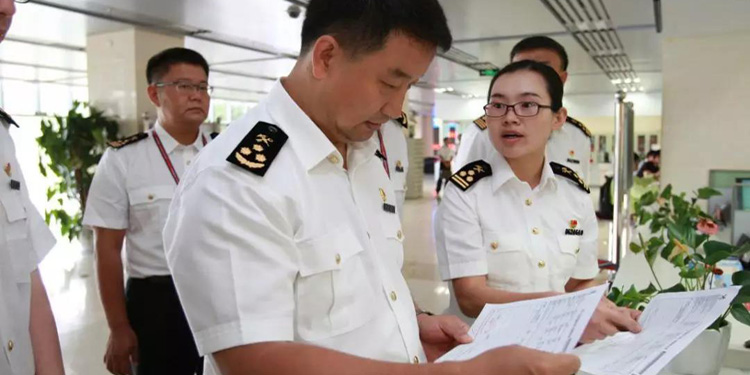 It will be applied to all major businesses by the end of the year.

The import and export supervision certificate will be simplified, and all certificates except special circumstances such as security or confidentiality should be submitted and processed online one year in advance of the end of 2019.

The management on the fee schedule will be strengthened, the implementation fee will be reduced, and the monopoly fees will be investigated according to law.

As of May, China has reached its annual target, halving the overall import and export clearance time from 2017.

According to the World Bank’s business report released in 2018, China’s cross-border trade ranking rose from 97 to 65, up 32 places year-on-year.

Efforts to improve the port’s business environment have greatly facilitated foreign trade. In the first half of 2019, China’s foreign trade volume increased by 3.9% year-on-year to 14.67 trillion yuan.