Beijing – The Chinese Ministry of Commerce (MOC) announced on Monday that it will impose anti dumping duties on imported stainless steel products from the European Union, Japan, South Korea (South Korea) and Indonesia.

The department said in a final ruling after an anti dumping duties investigation into imported products that domestic industries suffered significant losses as a result of dumping these products.

The department said on its website that starting from Tuesday, tariffs of 18.1% to 103.1% will be imposed in five years. 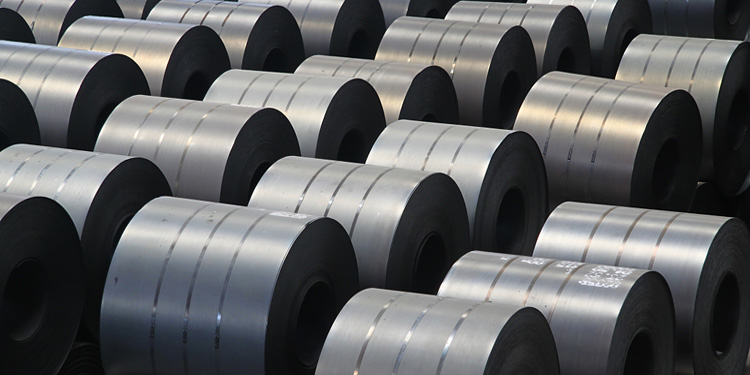 The Ministry of Commerce has accepted the application for price commitments from some Korean exporters, which means that the anti dumping duties on products sold in China will not be lower than their respective minimum prices.

After receiving domestic industry complaints, the department initiated an anti-dumping investigation in strict accordance with Chinese law and WTO rules, and the preliminary ruling was announced in March 2019.